Days after JPMorgan Chase & Co. CEO Jamie Dimon labeled Bitcoin a “fraud” and threatened to fire any employees caught trading cryptocurrency, it has emerged JPMorgan Securities made a number of trades on the Swedish stock exchange. Someone at the company bought and sold an instrument called Bitcoin XBT that tracks the bitcoin price.

Days after JPMorgan Chase & Co. CEO Jamie Dimon labeled Bitcoin a “fraud” and threatened to fire any employees caught trading cryptocurrency, it has emerged JPMorgan Securities made a number of trades on the Swedish stock exchange. Someone at the company bought and sold an instrument called Bitcoin XBT that tracks the bitcoin price.

Also read: Venezuela Moves Away From the Petrodollar, Opening the Door for Bitcoin

The trades were published on Sweden’s Nordbank website, detailing the “Bitcoin Tracker One” product, which is the first bitcoin tracking product to operate on a regulated exchange. The instrument is provided by XBT Provider AB.

This disclosure has caused some fuss in the Bitcoin community, especially after the timing of Dimon’s recent statements — coming in the middle of regulatory uncertainty in China — and the ensuing price decline. 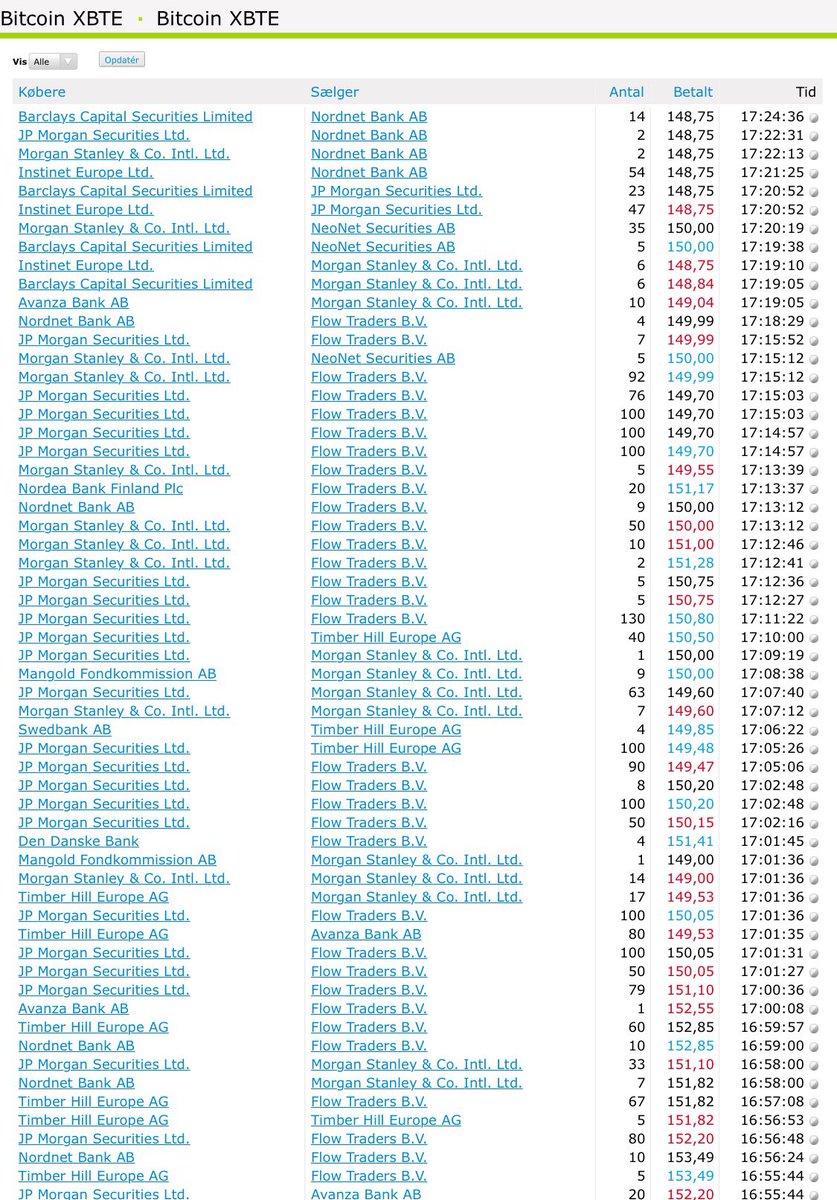 This shows that JPMorgan Securities purchased shares in the tracker from a broker. 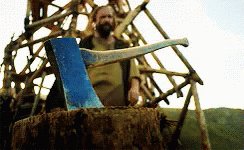 The fact that JPMorgan has purchased shares in a regulated bitcoin tracking product highlights the hypocrisy of both Dimon and banking industry. While Dimon labeled Bitcoin a “scam” and a “fraud”, his company is quite happy to profit from the dip in prices that Dimon’s statement helped create.

When we look at Dimon’s historic statements concerning Bitcoin, they seem to be almost the ultimate contra-indicator — or at least a projection of what his firm has actually been fined for doing. JPMorgan has paid out over $26 billion USD in fines for bribery, fraud, perjury, and conning homeowners, amongst other indiscretions.

And while the financial industry has regularly tried to tarnish Bitcoin by linking it to fraud, money laundering and drug dealing, there have been multiple instances where banks have been caught knowingly enablingthese exact crimes — as well as helping countries evade sanction and even illegally betting against their own customers.

In some cases, such as when HSBC was fined $1.9 billion for laundering for the Sinaloa drug cartel, the amounts of laundered reached into the billions of dollars, more than Bitcoin’s entire market cap at the time.

It has also been suggested that JPMorgan only offered brokerage services to their clients, who wanted to purchase the XBT shares.

Preston Byrne ✔@prestonjbyrneReplying to @desantisThat's their brokerage. Their clients bought the dip.

However, for an industry so willing to kick ethics to the curb in pursuit of profit, admonishing the trading of bitcoin and cryptocurrencies seems counterintuitive. That’s especially when acknowledging the labels given to bitcoin by the financial industry are, at best, outdated.

This is because trading desks exist to make profits. While regulated stock markets have far superior liquidity and the potential for good profits, they do not hold a candle to the cryptocurrency markets.

Even though bitcoin and other cryptocurrencies are immature markets, it is the very fact they are developing that both provides the opportunity for life-changing returns and obstacles for institution-sized entries.

Where else can many hundreds of percent gains be made in such short periods of time?

The astronomical gains that can be achieved compared to traditional investments like gold is almost a running gag within Bitcoin. Where financial TV programs regularly invite talking heads on-air to talk about gold when prices rise by $50 to $100, gains of 100 percent per day in altcoins or 20-30 percent daily swings in coins with bigger market caps is not considered unusual.

So, as the cryptocurrency market cap is still relatively small for multi-billion dollar assets-under-management institutions, and the security protocols surrounding crypto not yet refined or established enough, it’s believed cryptocurrency investments cannot be sanctioned by the major institutions.

In the end, human nature repeats, and the same impulses that con men and scammers use to bait naive investors are the same ones that Jamie Dimon uses to scare markets. They’re also the same ones that allow banks to turn a blind eye to illegal transactions: fear and greed.

What do you think of Dimon and JPMorgan’s actions? Let’s hear your thoughts.

IMF predicts the End of Banking and Triumph for Crypto Currencies!